House of Boom Review
VIP PASSES AT THE HOUSE OF BOOM IN LOUISVILLE, KENTUCKY 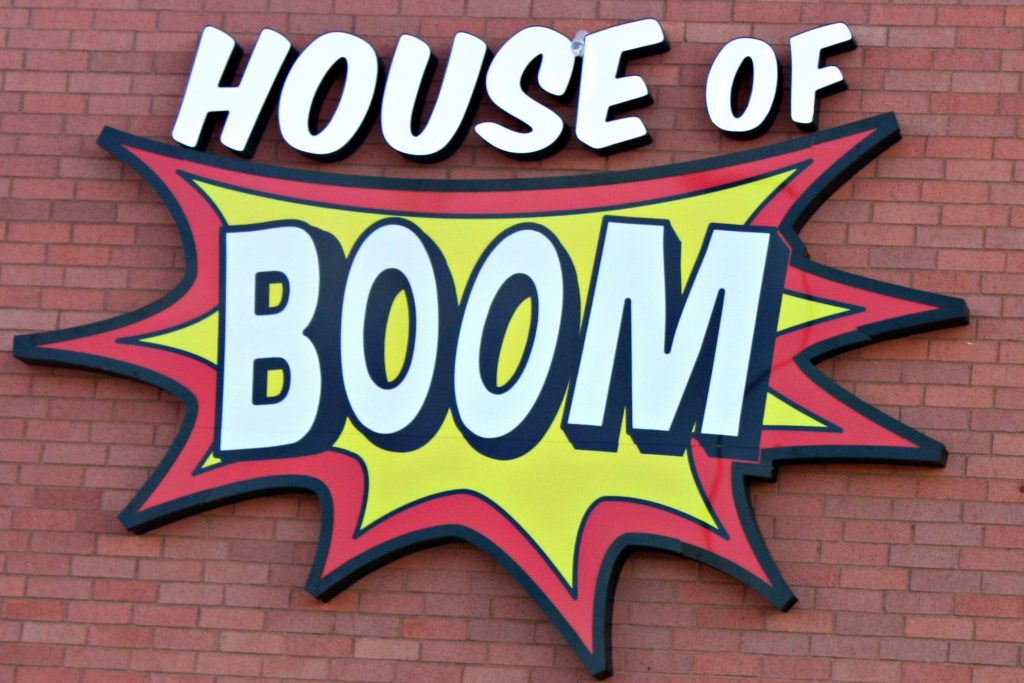 Last year, the boys and I went to the House of Boom to celebrate my oldest son’s 12th birthday. This week, however, we went to take advantage of the VIP Boom passes that we had from last year and celebrate my son making the 7th grade basketball team. Whoohoo!

The VIP Boom passes allowed for each of the boys to play for an hour which saved me $15 each (since I was not participating this go ‘round). We also never bring socks, so Boom Grip socks were $3 each and came in a variety of new patterns this visit.

Since we arrived a little early, we had a brief wait until it was time for the next “Jump Time”.  But the time passed rather quickly and allowed the boys time to change their clothes and put on their socks. 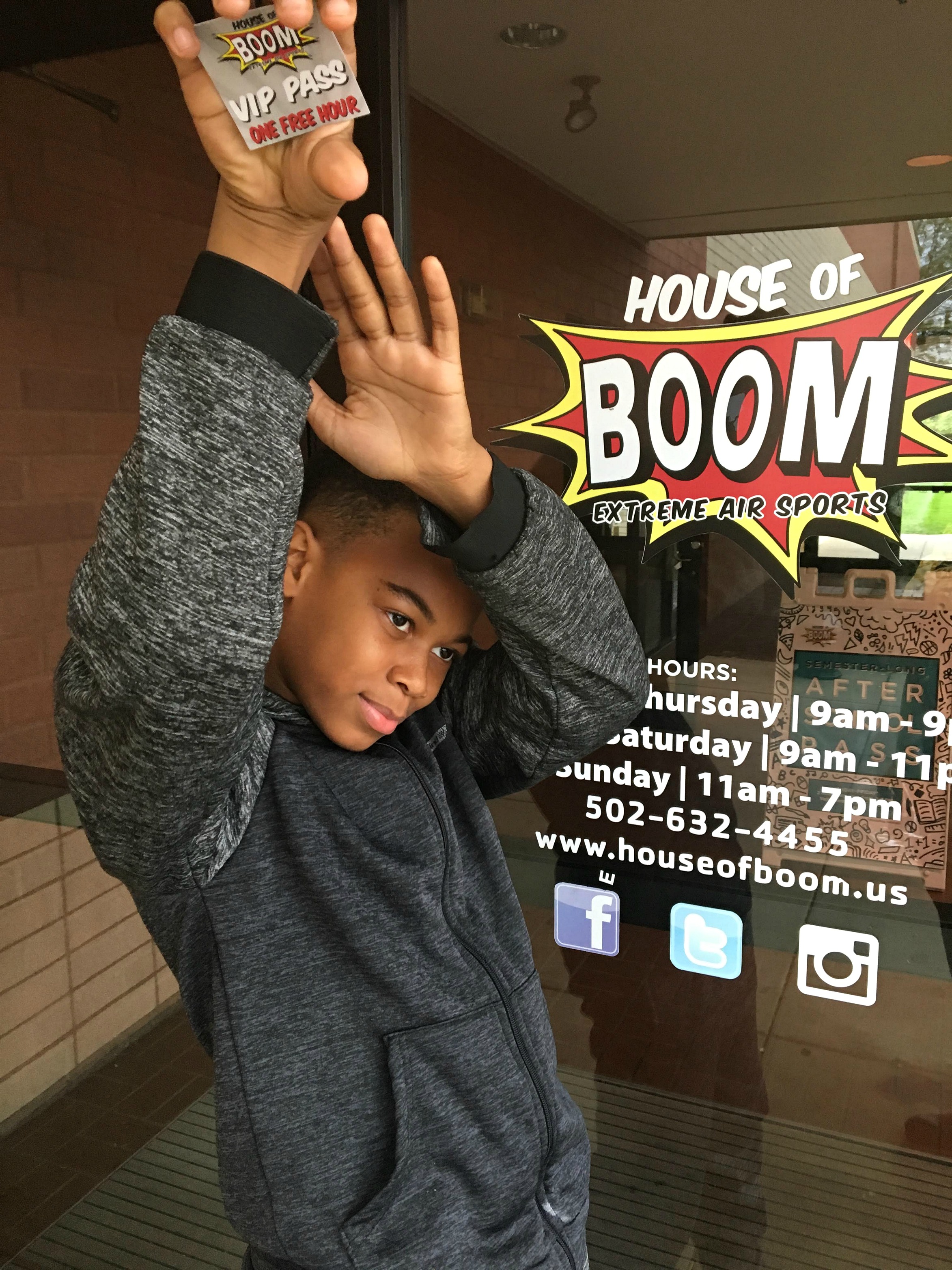 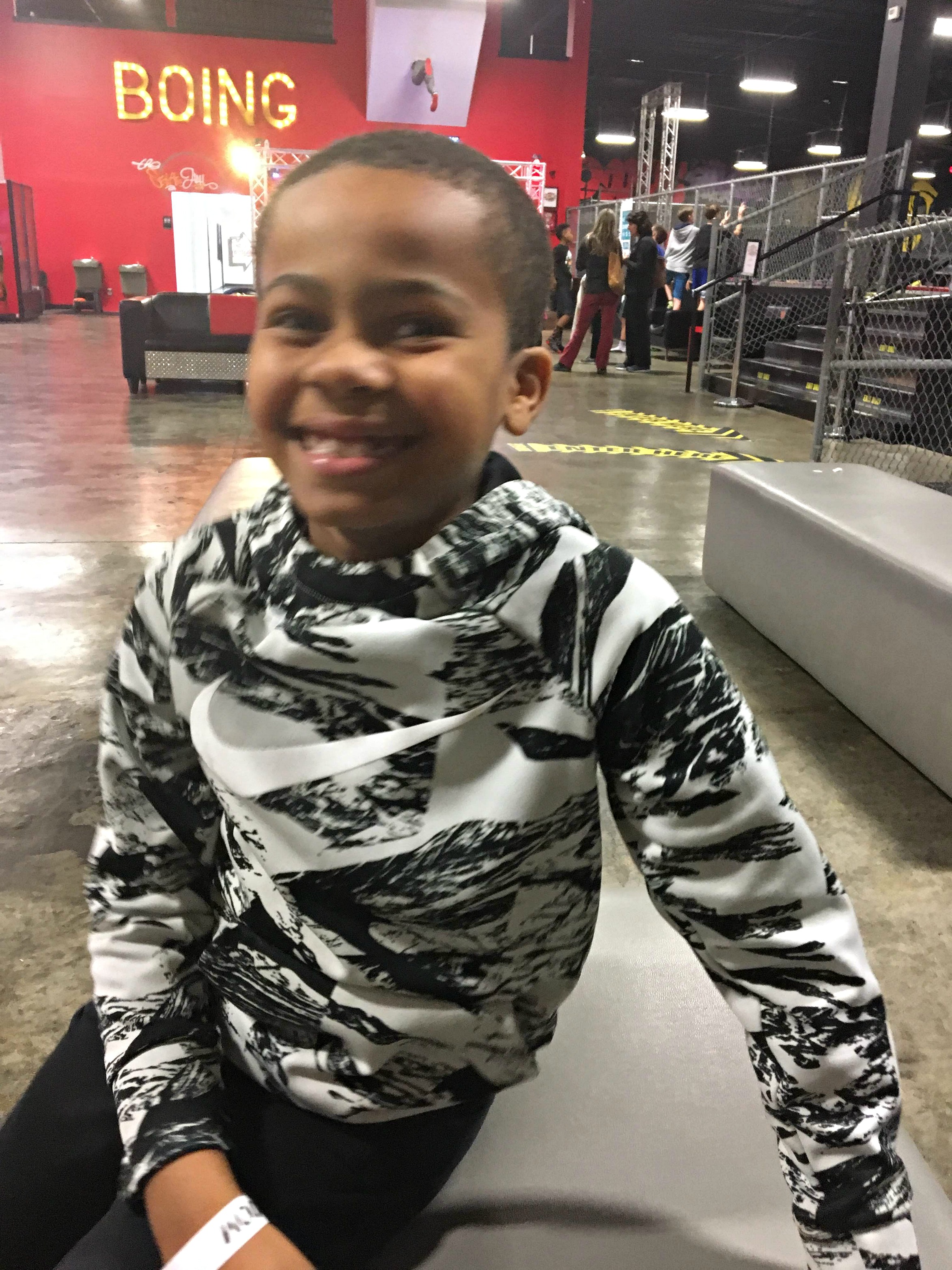 Some of the areas had changed which was pretty awesome because the boys were able to do a variety of other things that weren’t there last year.

In addition, it was in the evening and during the school week, so the place was packed with children taking advantage of the Semester Long After School Pass.

If we lived in Louisville, this is definitely something I would do to keep the boys active and entertained. 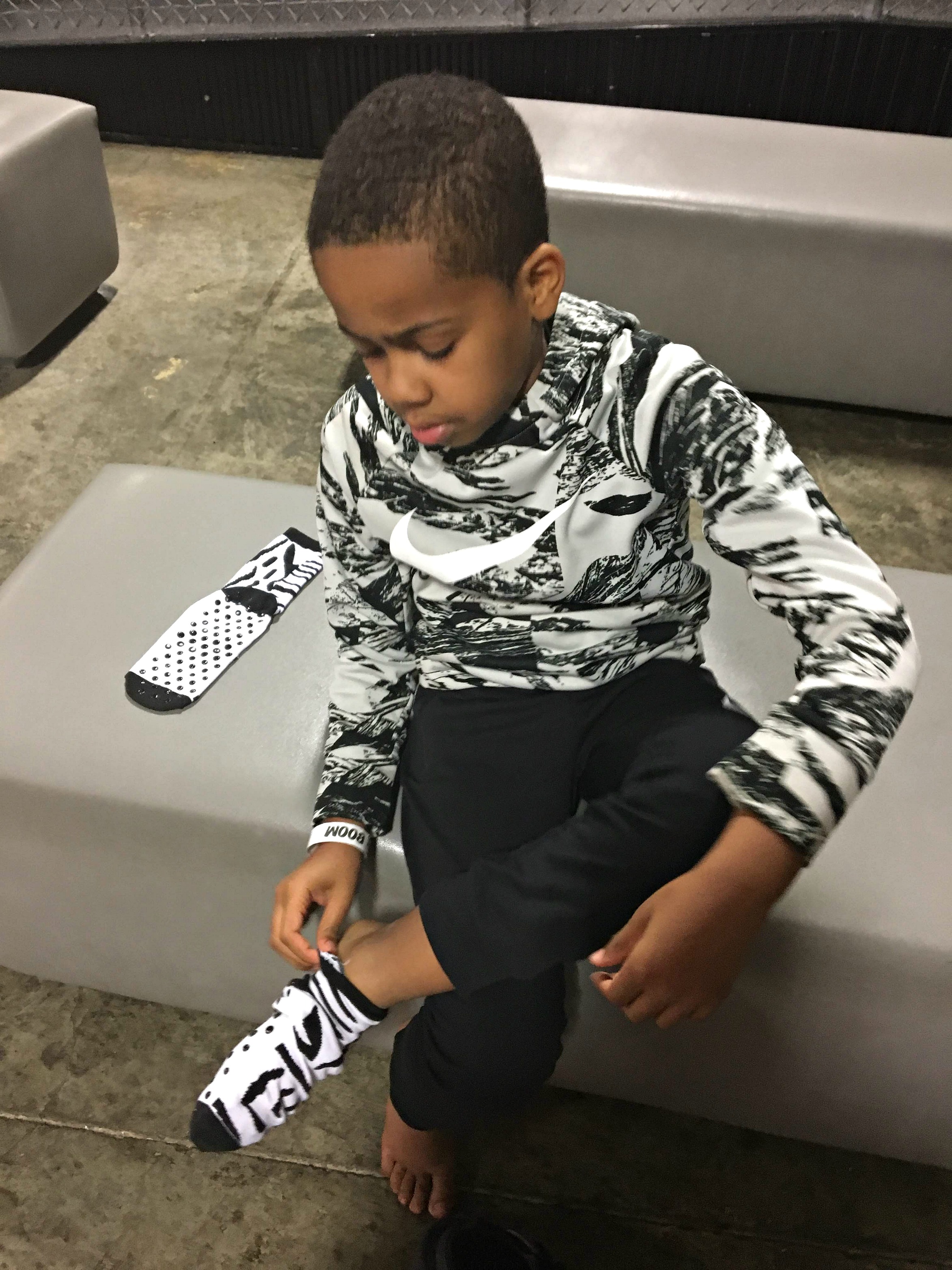 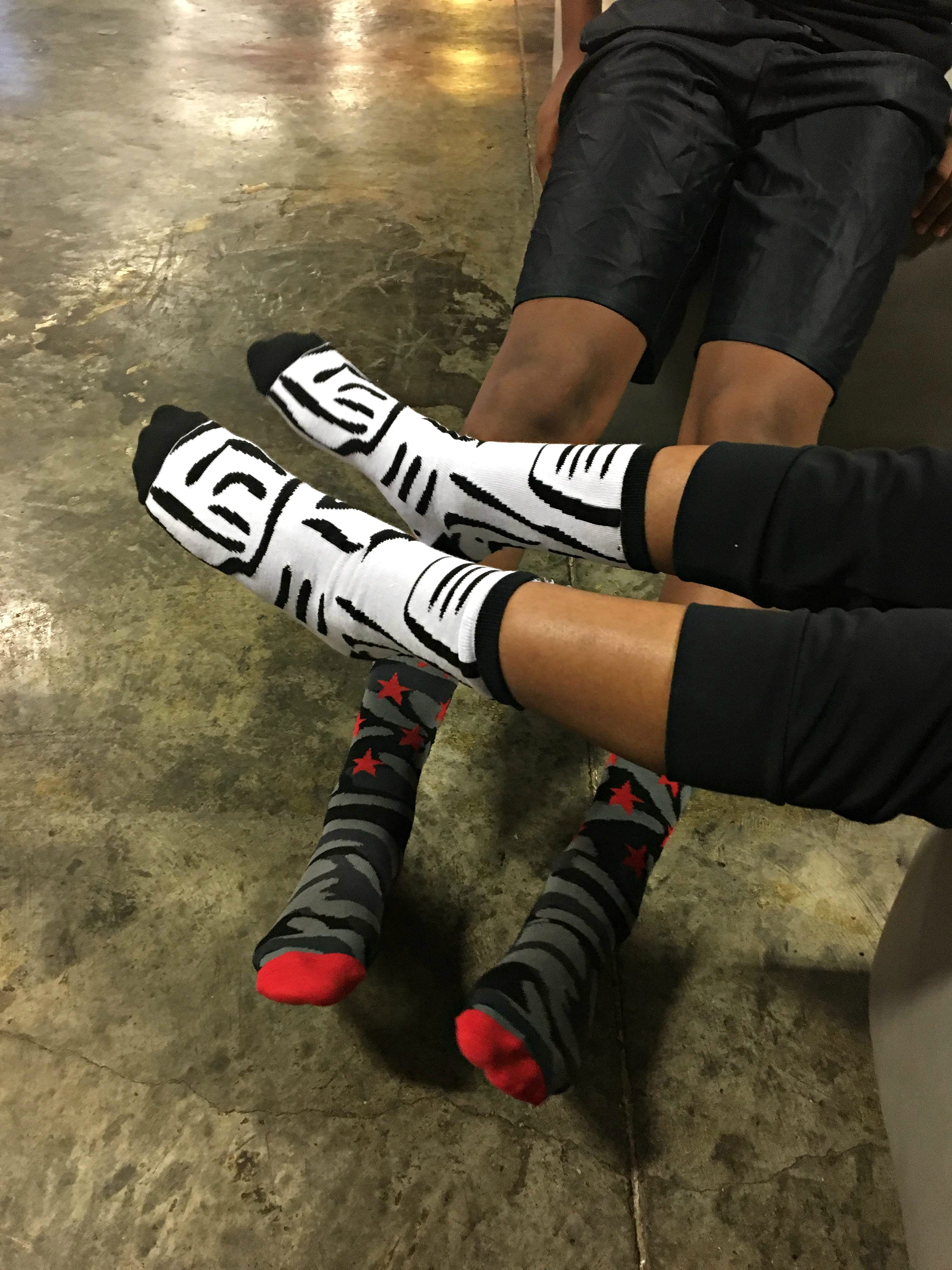 SOME OF THE EXTREME AIR SPORTS INCLUDE THE FOLLOWING: 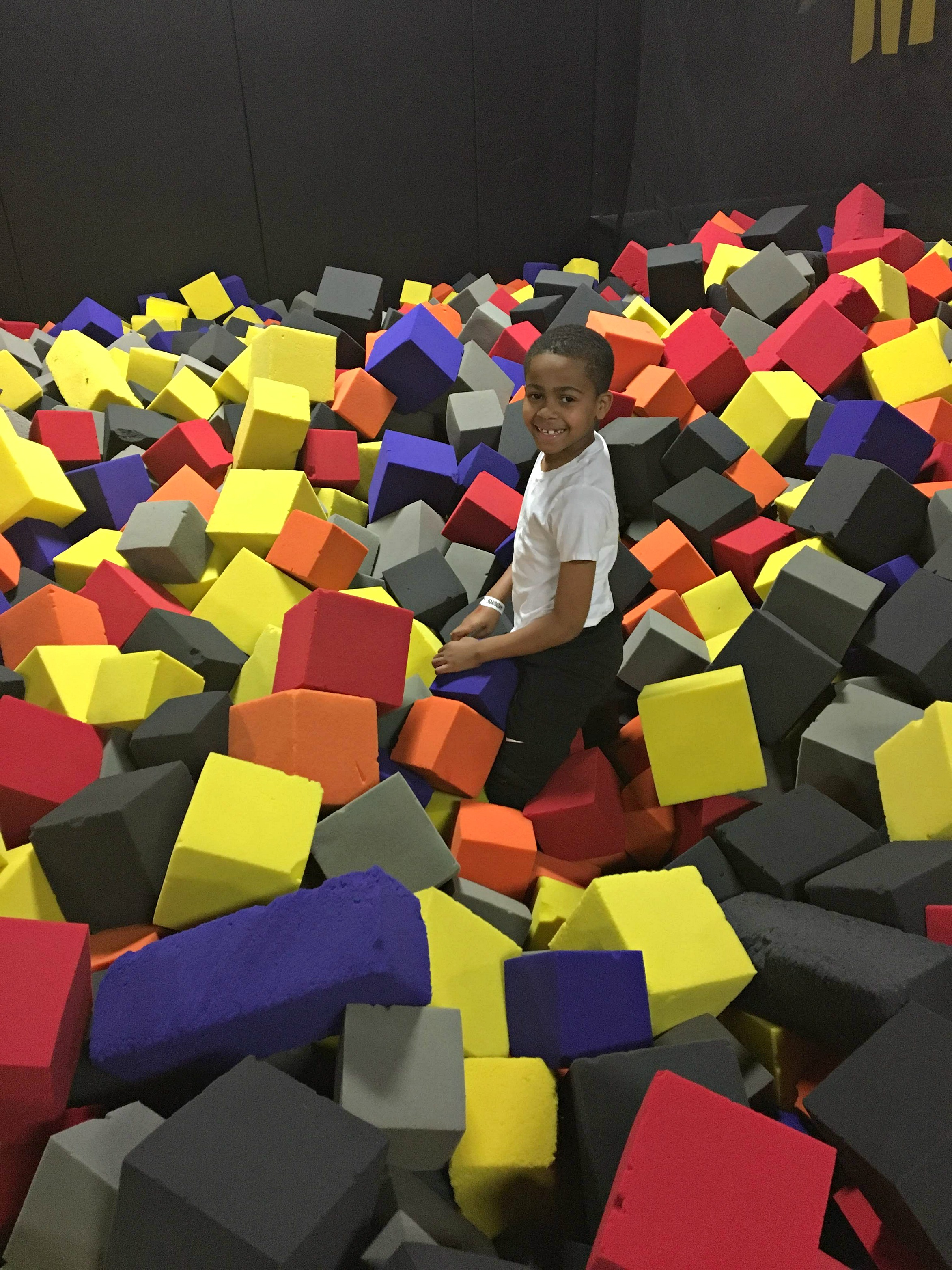 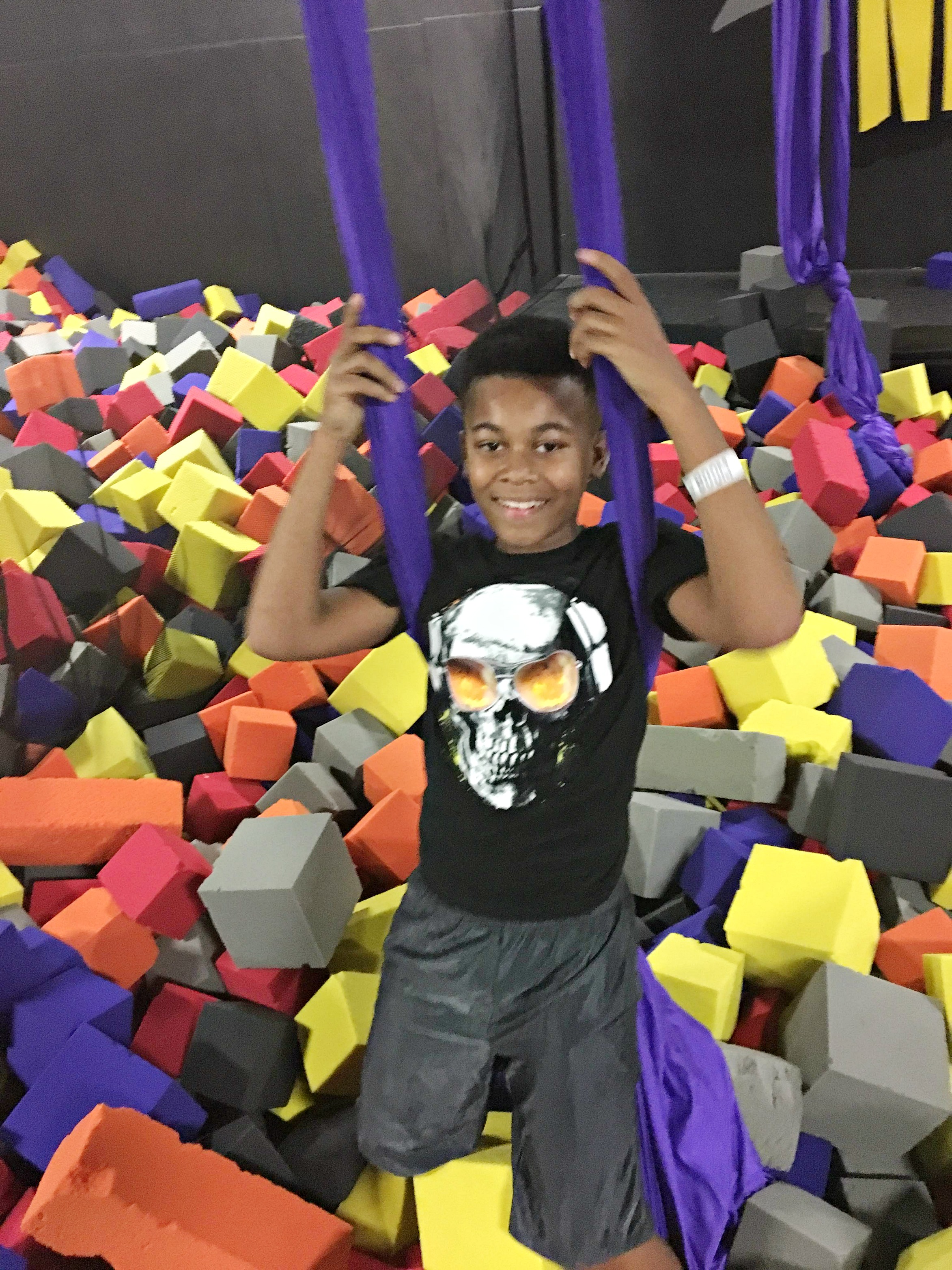 The House of Boom is located at 100 Urton Lane in Louisville, Kentucky. It is considered one of the coolest facilities in America with over 10,000 square feet of connected, world-class trampolines in a 23,000 sq. ft facility.

Their trampoline grid features over 60 trampolines, including the famous angled wall trampolines, launching decks, and surprises up in the ceiling! 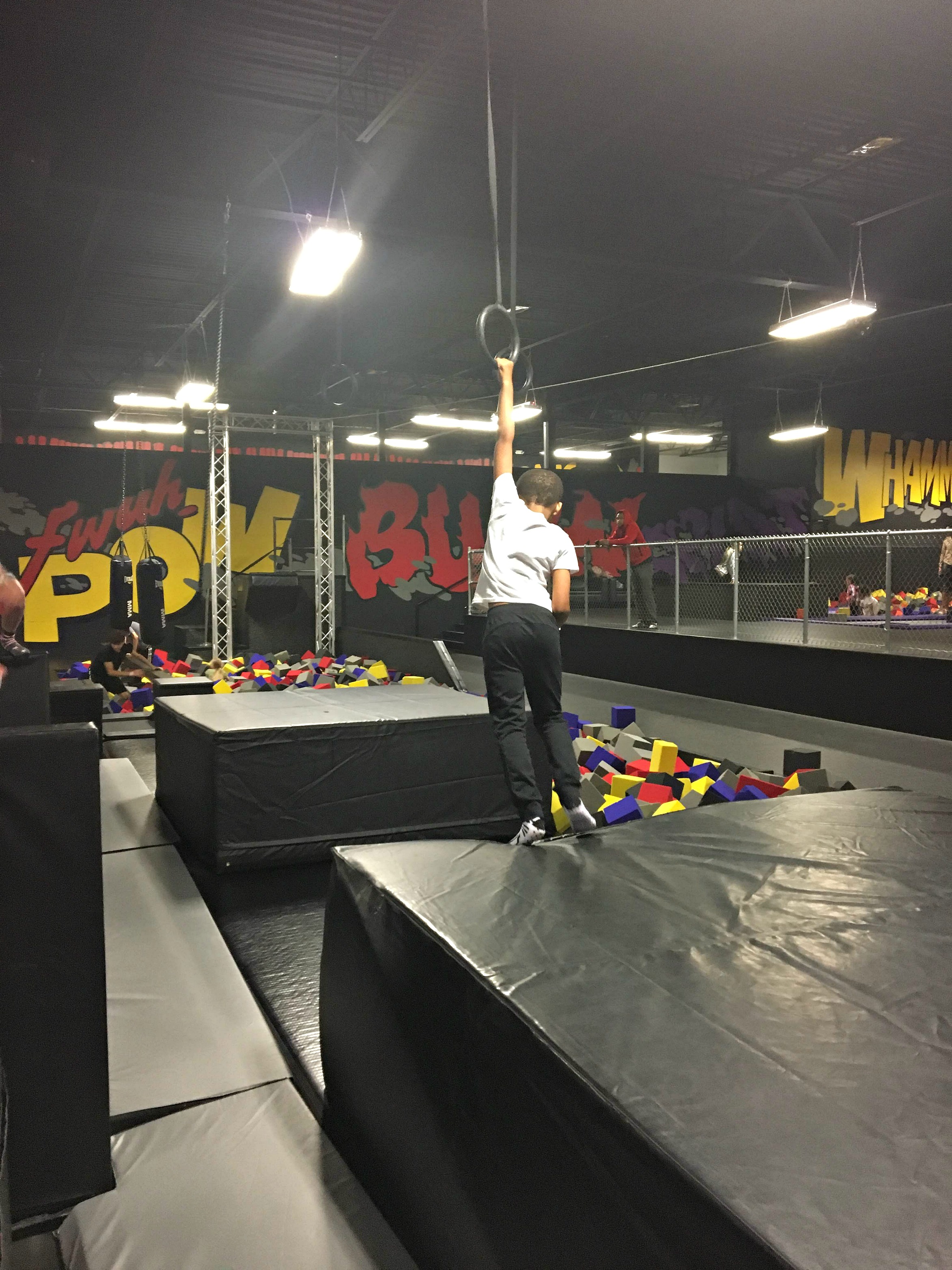 Driving to Louisville helped to break up the drive we were taking down to the Tennessee for our fall vacation. Having the VIP passes allowed for the boys to have something fun to do that they love and rake up points for the House of Boom since this was their second visit. It also gave me some down time to relax from the driving.

Even if we didn’t have the passes, I still would have gone (and, plan to go again in the future). The staff is always friendly, it’s clean, and the boys have an awesome time each time!

Check out our last visit if you are considering a birthday party at the House of Boom!

More photos on the blog...

Proud Member of The US Family Guide Network